Our public fountains are part of Wellington’s visual identity. The Bucket Fountain is top of many visitors’ bucket lists. Oriental Bay’s Carter Fountain lends magical to a walk around the waterfront. And the Water Whirler is fascinating – when it’s not broken.

But some of the city’s most interesting water features have been demolished, recycled, or overlooked; as the memory of their benefactors has faded, they are increasingly obscure footnotes to our city’s history. Which is a pity, because they all help tell the story of how our city was shaped. So here are four fountains that you probably hadn’t heard of, and all but one still exist in some form. 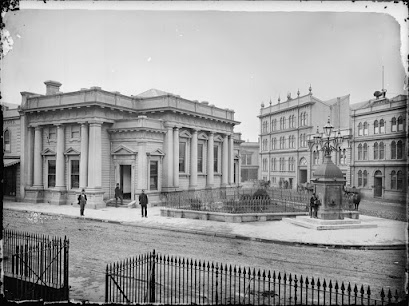 Martin’s Fountain became a Wellington landmark. It was around six metres tall, crowned by three large gas lights (a recent innovation). The water spouts supplied safe drinking water – real philanthropy when the Government’s principal scientific advisor had recently warned that ‘no water collected from within the crowded part Wellington, from either wells or house taps, is safe or proper for human consumption’.

True to Martin’s roots, the drinking fountain’s water was laced with whiskey the day it was unveiled in 1875. The roll-out of reticulated water and electric lighting, however, meant the fountain was soon viewed as an anachronism. The magnificent gas lanterns were removed shorty after Martin’s death in 1890, and the fountain was moved to Oriental Bay just before World War One. It was sold for scrap iron in 1938 after being irreparably corroded from salt spray – today the Oriental Terrace bus stop stands in its place. 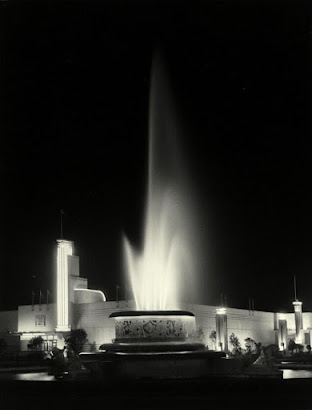 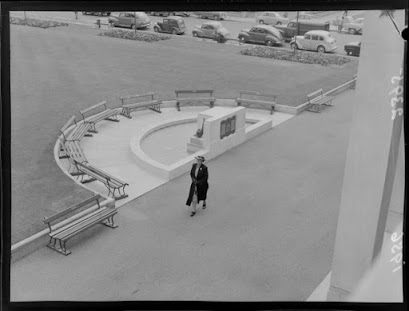 Alfred de Bathe Brandon, a 31-year-old lawyer, arrived at the New Zealand Company’s fledgling Wellington settlement on the London in December 1840. His practice flourished, despite the challenges of looking after a young family following the death of his first wife shortly after they reached Wellington, and he was made the Provincial Solicitor in 1853.

The fountain was moved to another Brandon family home on Hobson Street in 1904, where it remained until 1942 when the third Alfred Brandon sold the property and moved to Heretaunga. The Brandons were friendly with the Nathans, who were mourning their son Benson, killed the previous year in a friendly-fire incident during the Battle for Crete, and the fountain was given to George Nathan (Benson’s father) for use as a memorial. Lady Katherine Macalister, the Mayor’s wife, was sympathetic to locating the Nathan Memorial Fountain in Queen’s Park, and the fountain was unveiled in its new setting at the foot of Grant Road in 1951.