I haven't posted anything about general election literature in the last year because I've had relatively little to do with the design, and if you want to see some of the photos I've done you can just look here. But this is something I've knocked up for Dan Watkins which will be appearing through letterboxes in Tooting in the next week or so (with an address on the postage side).

I'm happy to share the InDesign template (and it can easily be adapted for ward use). Just email me and let me know which Association you're from, etc. 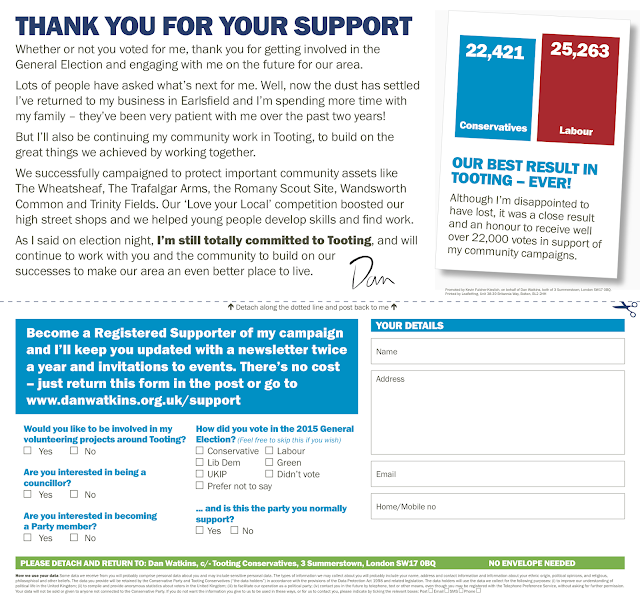 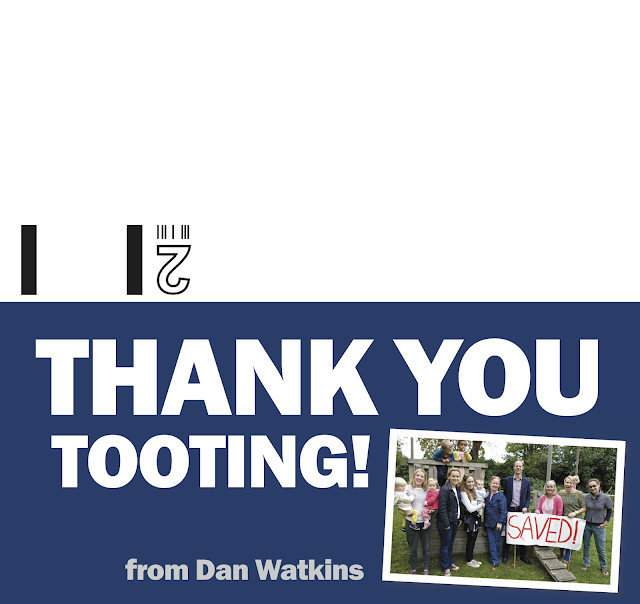 Britain’s Left has been indulging in worship of Scandinavian social democracy ever since the tide started ebbing on the New Labour project, most recently on prostitution reform and the SNP’s vision for an independent Scotland. Thinking wistfully of Borgen beats the hard work of actually reinventing socialism, but I haven’t heard so much excited talk about the ‘Nordic Model’ since I was at school and Helena Christensen was practically everywhere. Happy memories indeed.

Last month Yvette Cooper announced that one of the pillars of her leadership bid would be childcare:

campaign[ing] for universal childcare – as other countries, including Scandinavia, have. That means breakfast clubs, after-school clubs, holiday clubs and free nursery places and childcare available full-time not just for three- and four-year-olds but two-year-olds too.

More details were promised, but I’ve waited… and waited. And to be honest if she has a hope in hell of becoming Labour’s leader she’ll keep shtum on her vision of Scandinavian childcare: a big part of the Nordic early years model is deregulation of politically sensitive things like childcare standards, and it would be a bold leadership bid that argued for loosening staff-to-child ratios. Indeed Nick Clegg engineered a high-profile coalition feud over this very issue in 2013.

Back then Labour criticised Liz Truss for putting ‘quality and safety at risk’ with her plans to allow greater flexibility in childcare ratios. Shadow education secretary Stephen Twigg said that ‘a childminder can have the very best qualifications, [but] they still only have one pair of hands’. The attack was clumsy and ideological; the government's proposals were ‘to allow nurseries to relax ratios only where they hire highly-qualified staff’ and bring us more in line with the northern European countries so admired by Cooper, where childminders cope perfectly well with more children than currently allowed in the UK.


What Cooper has missed is that Nordic social democracy is distinctly pragmatic, with privatised railways, free schools and competitive selection for the Eurovision song contest. And the Scandinavian approach of light touch regulation with more children per adult allows people with better qualifications to be employed: the Institute of Education’s research unit describes Sweden and Denmark’s childcare provision as ‘characterised by high levels of staff training, involving at least 3 years education at a post-18 level’.

With parents empowered and free from government edicts, there can be innovation in childcare – another hallmark of the sector in the Nordic countries. Increased resources are needed, but UK expenditure on childcare is well above the OECD average and comparable to Holland. And most metrics suggest Dutch childcare is pretty good.

So if Yvette Cooper wants to lead her party back from the political wasteland she needs to engage with the nuts and bolts of childcare reform. Simply hoping her party members lap up talk of Scandinavia as a justification for spending money was an approach that was tested to destruction by Labour in the 2015 general election – and Cooper is no Birgitte Nyborg.